Roblox is an online game creation and sharing platform mainly targeted towards children. It has a very interesting past, however. Most old Roblox clients have been considered lost media for a long time, however very recently, an old client has surfaced from March 2007. 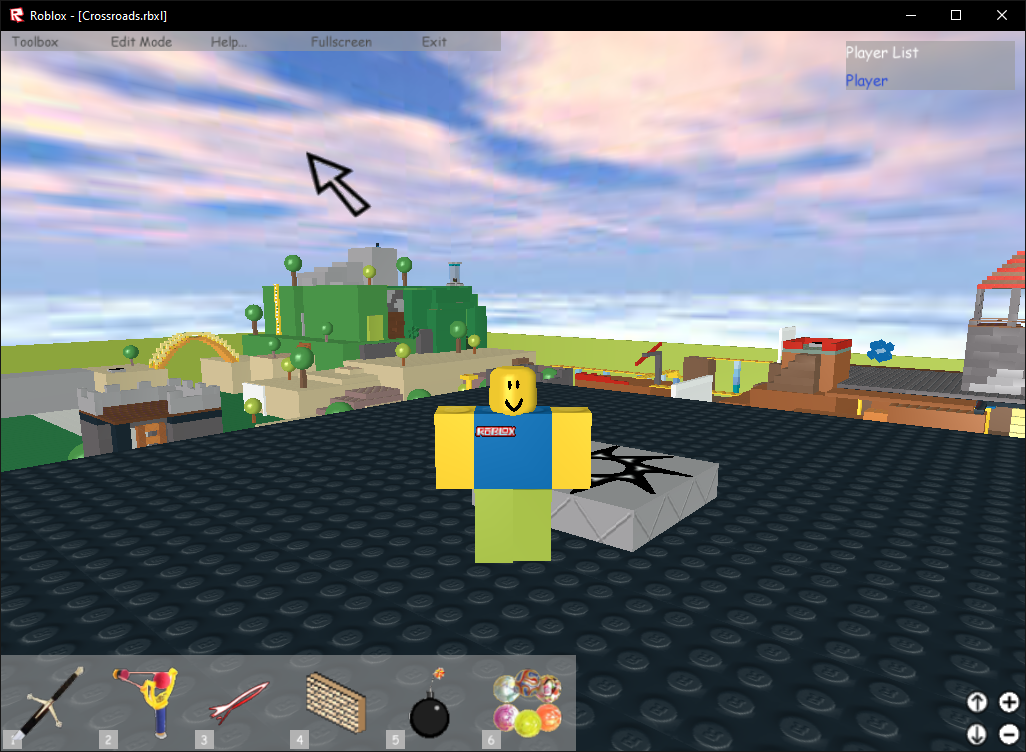 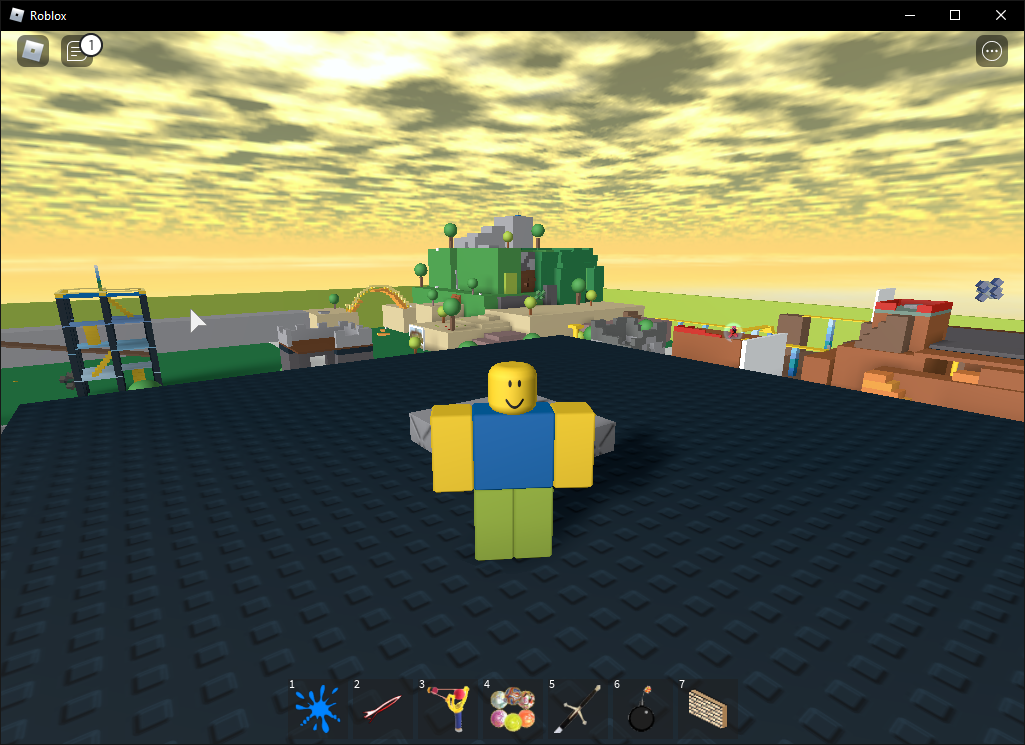 This is a comparison between the March 2007 release and the latest version of the Roblox client (as of April 2021). There are many differences that can be made out between them. The game and character are the same, as well as the window size.

The game is overall in a much lower resolution in the 2007 version. The current version looks a lot better on higher resolution displays. The menu system is also completley different. In the March 2007 client, a toolbar can be found at the top of the screem with multiple options. "Toolbox" opens the player's inventory, "Edit Mode" opens the editor, ""Help" would bring up a help screen, however it no longer works, "Fullscreen" toggles between fullscreen mode and windowed mode, and "Exit" exits the game.

The pointer design is different, and much bigger in the March 2007 client. If the player clicks on the ground, their character will walk to that location. This no longer exists in modern Roblox. There are also buttons for controlling the zoom and camera angle at the bottom right corner. These also do not exist in modern Roblox.

The movement and physics are different as well. Notably, the player bounces off walls if they jump into them. Luckilly, this was removed, as it's rather annoying. The player also has a different jump sound. While not shown in this screenshot, the health bar is below the player list, which is simplified compared to the modern version of Roblox. Most text uses the Comic Sans font.

Finding places that work with the March 2007 client is very difficult. Importing places from the Roblox website does not seem to work properly. I found a GitHub repository which hosts some old uncopylocked Roblox places, however very few seem to work. The only one I could find that was all that interesting was Crossroads. Modern games will not load, and you cannot directly download the place file for uncopylocked places on Roblox, meaning the only way to find old working games is to get lucky and find a download for them online. Crossroads does not even fully work with the client, as the only weapon which functions is the superball. All others do not do anything.